Title of the Project

AT THE INTERSECTION OF NARRATOLOGY AND VISUALITY: A CASE STUDY OF THE PERIODICALS FROM THE COMMUNIST MOVEMENT IN PUNJAB (1960s-1990s) 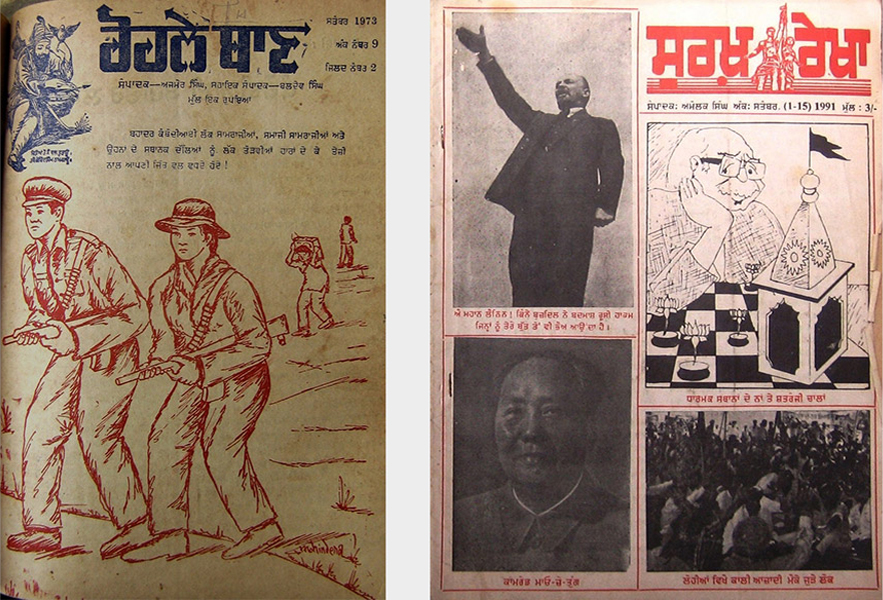 Koonal Duggal’s project At the Intersection of Narratology and Visuality: A Case Study of Periodicals from the Communist Movement in Punjab (1960s–1990s) proposes to study communist, in particular Naxalite, periodicals from the late 1960s till the mid-1990s in Punjab. With a focus on the intersection of politics and aesthetics, the journals/magazines that this research will examine include Rohley Baan (Raging Arrows), Siar (Furrow), and Surkh Rekha (Red Line), all of which featured visuals across several idioms on their covers and pages. With this grant, Koonal aims to explore the visual and literary aesthetics of the ‘dissident art’ of socialism, as well as networks of production and dissemination in these periodicals, by locating them within the historical, regional and cultural milieu of Punjab.

The jury was impressed with Koonal’s ability to find material not easily accessed (given the sensitivities involved) and bring to them several questions rarely asked of political visuality in modern India. He offers a unique understanding of visuality in relation to the poetry that came out of the movements, and of the way images revealed a larger circulation of political ideas, e.g., from China, the former Soviet Union and elsewhere. The history of Punjabi communism is a long one, linked to diasporic movements, to the radical fringes of the freedom struggle and to the legacies of major icons such as Bhagat Singh. Its political significance is thus further linked to their ubiquitous presence in popular art, film, literature and music. Koonal’s project is an important and timely contribution to a major and, at present, underdeveloped area of research.

Public presentation by Koonal Duggal: 'A Movement of Images in the Political Underground' 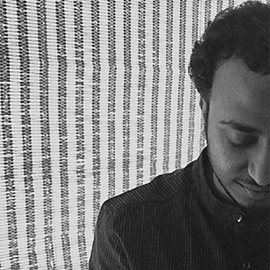 Koonal Duggal is a scholar currently teaching in the Department of Art History and Art Appreciation at Jamia Millia Islamia, New Delhi, India. He completed his MA in Art History and Aesthetics from M.S. University Baroda, and has a PhD in Cultural Studies from the English and Foreign Languages University, Hyderabad. The title of his PhD thesis is Crossing Religious Boundaries: Representation, Caste, and Identity in Contemporary Punjab. His research interests revolve around the politics of caste, religion and popular visual culture. 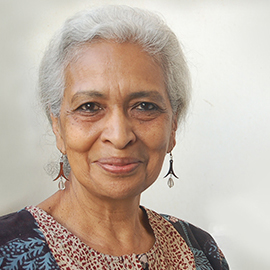 Susie Tharu was Professor of English Literature and Cultural Studies at the English and Foreign Languages University (EFLU), is a founding member of Anveshi, and a member of the Subaltern Studies Editorial Collective. Among her important publications are Women Writing in India: 600 BC to the Present (1991) and two volumes of contemporary Dalit writing from south India: No Alphabet in Sight (2011) and Steel Nibs are Sprouting (2013). 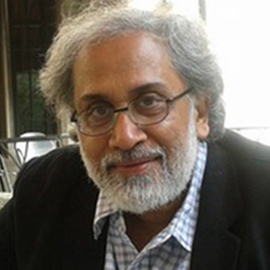 Ashish Rajadhyaksha is an independent cultural theorist. He has written and published widely in the area of Indian cinema, India’s cultural policy and on the visual arts. His books include Encyclopaedia of Indian Cinema (co-edited with Paul Willemen, 1999/2001), Indian Cinema at the Time of Celluloid: From Bollywood to the Emergency (2009) and The Last Cultural Mile: An Inquiry into Technology and Governance in India (2011). He has curated a number of film and art events, including (with Geeta Kapur) Bombay/Mumbai 1991–2001 for the exhibition Century City: Art and Culture in the Modern Metropolis (Tate Modern, London, 2002); You Don’t Belong (China/Hong Kong, 2012/2013); and Tah-Satah: A Very Deep Surface: Between Film and Video (Jawahar Kala Kendra, Jaipur, 2017). 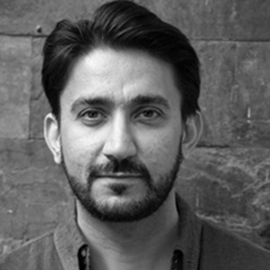 Sabih Ahmed is an AAA Researcher based in New Delhi. He conceptualizes and leads research initiatives on modern and contemporary art; has led projects digitizing artist archives, creating digital bibliographies of art across multiple languages; and has organized colloquia and seminars around archiving and educational resources.