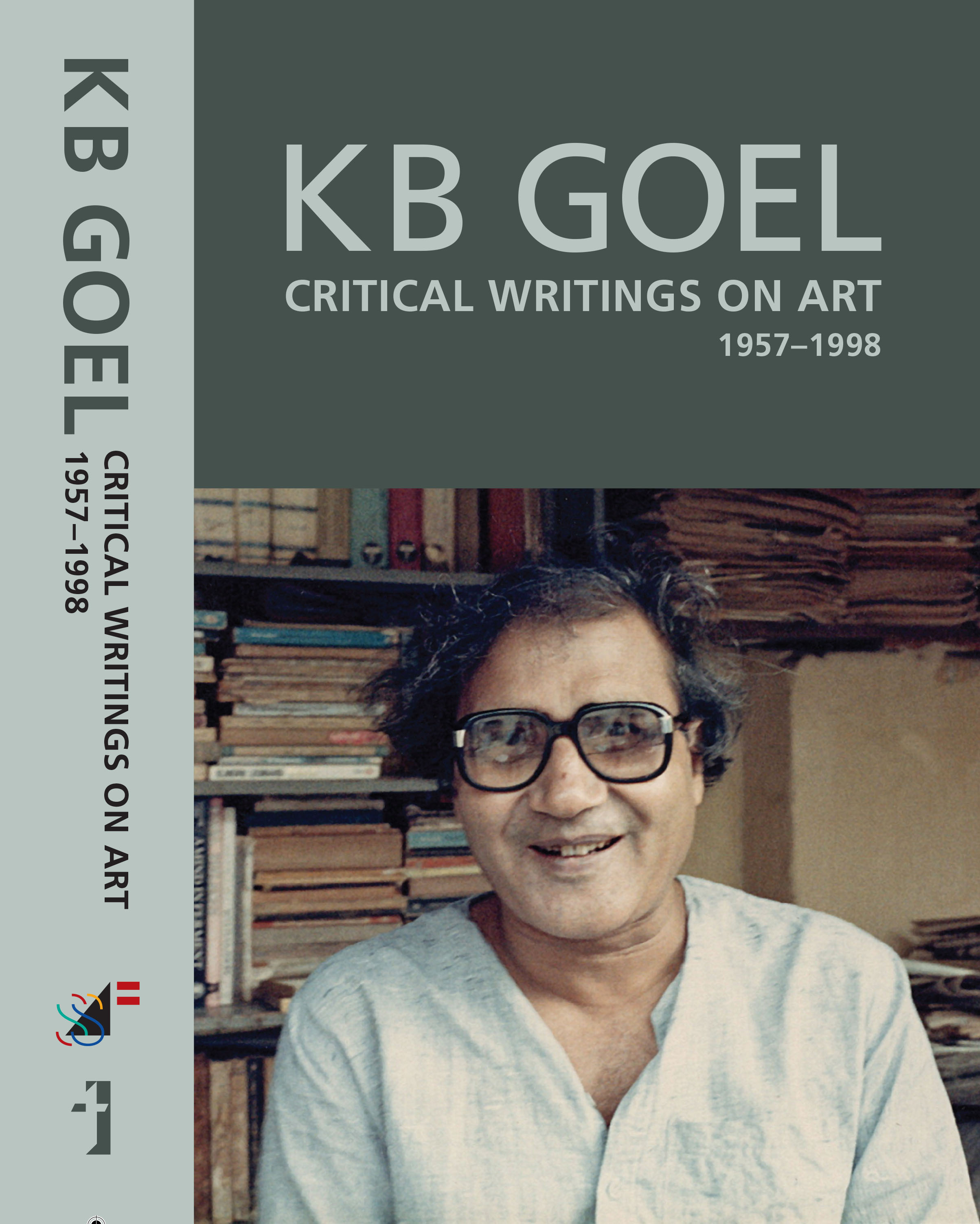 Edited and introduced by

The history and trajectory of Indian modern art, a little over a century old by broad consensus, has begun to receive close scholarly attention only in the last two or so decades. And within it, it is the dominant artists, movements and regions constituting its ‘canon’ that have received the greater attention. Only in more recent times have explorations begun into Indian modernism’s diverse, divergent and lesser-known strains, tracing new linkages and recovering voices that are continually enriching scholarship, particularly vis-à-vis contemporary art and its postmodern slants.

A significant and almost entirely neglected aspect of this history has been of art criticism that grew in parallel with the art. The art criticism that emerged in the late 1940s and ’50s drew from the same wellspring of innovation and hope that the period of the struggle for independence triggered in the nation’s art. Little has been recovered of this criticism as it developed over the next fifty years and has significantly contributed to our present-day understanding of modernism.

One among this formative generation of art critics was the Delhi-based K.B. Goel, active from the 1950s to the 1990s. This annotated volume brings together his major writings spanning close to a half-century of Indian art. Accompanied by a foreword by the well-known art critic Geeta Kapur and a critical introduction, it seeks to add to the ongoing project of recovering Indian modernism’s significant voices and thus contribute to its discourse, from the critic’s ringside position.

K.B. Goel (1930–2018) was a Delhi-based Indian art critic who wrote on national-level art from the 1950s to the 1990s. In this period, he closely observed and commented on emerging Indian art and its linkages with contemporary global art, which were of particular interest to him.

Active mainly as a newspaper reviewer, K.B. Goel also wrote lengthy reflective assessments that stand out for an interpretative and often theory-based approach. Writing on some of the most definitive artists, movements and styles of twentieth-century Indian art, K.B. Goel bears the rare distinction of transitioning from his modernist training to theorize on the earliest postmodern developments in Indian art, installation art.

Shruti Parthasarathy is an art historian and editor with a close focus on Indian modernism in art. She has worked on Indian modern and contemporary art for close to a decade, formerly with DAG, New Delhi, within exhibition curatorial premises and on a large number of art historical volumes. She also helped set up and headed DAG’s arts archive, and retains a close interest in archives as both a repository and site of knowledge creation. Her writings include the lead essay and original research in Group 1890: India’s Indigenous Modernism (DAG, 2016) and a forthcoming monograph on the painter Ram Kumar. Her research interests include twentieth-century Indian art’s tussles with ‘modernity’, and excavating its voices and narratives charting a more individual, and regional, modernism.

She is also a literary translator, working across literature, art and cinema. Her forthcoming work of translation is Mihir Pandya’s Hindi Cinema via Delhi (Harper Collins, 2020), while a work-in-progress is a three-volume translation project exploring literary fiction and a travelogue.