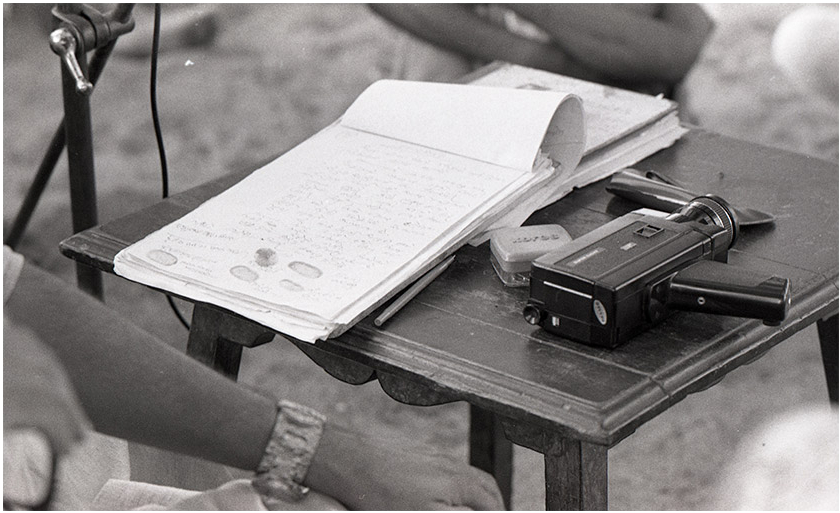 The SSAF-AAA Research Grant for Histories of Ideas, Art Writing, and Visual Culture emerges from AAA’s ongoing engagement with histories of art writing, and its initiatives to map, compile, translate, and republish texts from various contexts. This grant is in keeping with SSAF’s commitment to work with cross-disciplinary initiatives addressing the oppressed and the marginalised, and to support alternative and heterodox practices in the arts, critical research and writing.

The grant aims to:

Researchers are encouraged to propose projects that open new areas of study and frame rigorous questions of them; offer close readings of image and text; map circuits of dissemination; and suggest new connections between existing intellectual histories, social, political, and cultural movements, and the visual arts.